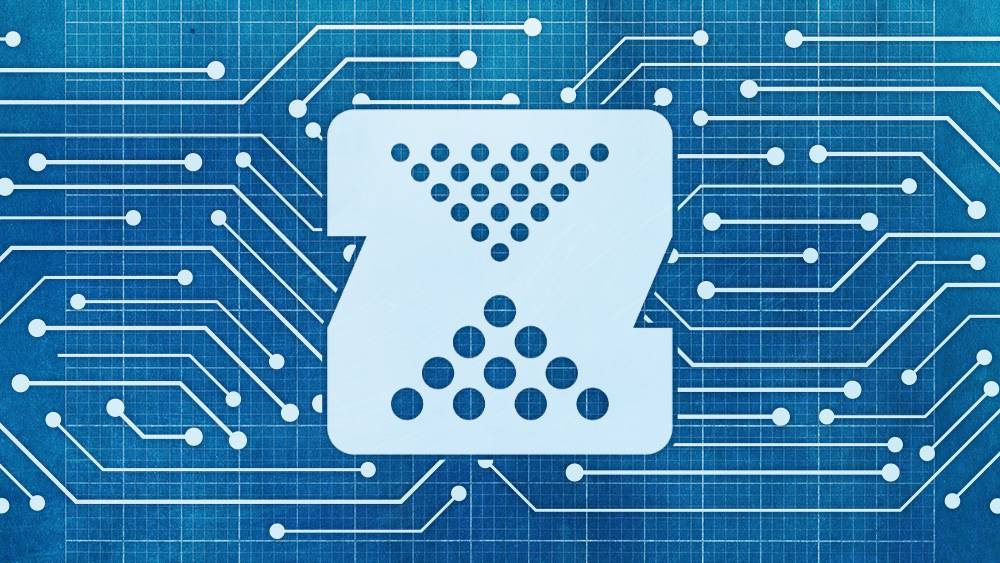 So, here comes help with zfs-destroy-snapshots.py which you could deploy to /usr/local/sbin to have that handy script ready. I know, this is like a really small snipped I could just post to Github Gist (ok, here you go: onlime/zfs-destroy-snapshots.py) or Pastebin, but I think it still deserves a full blown blog post. 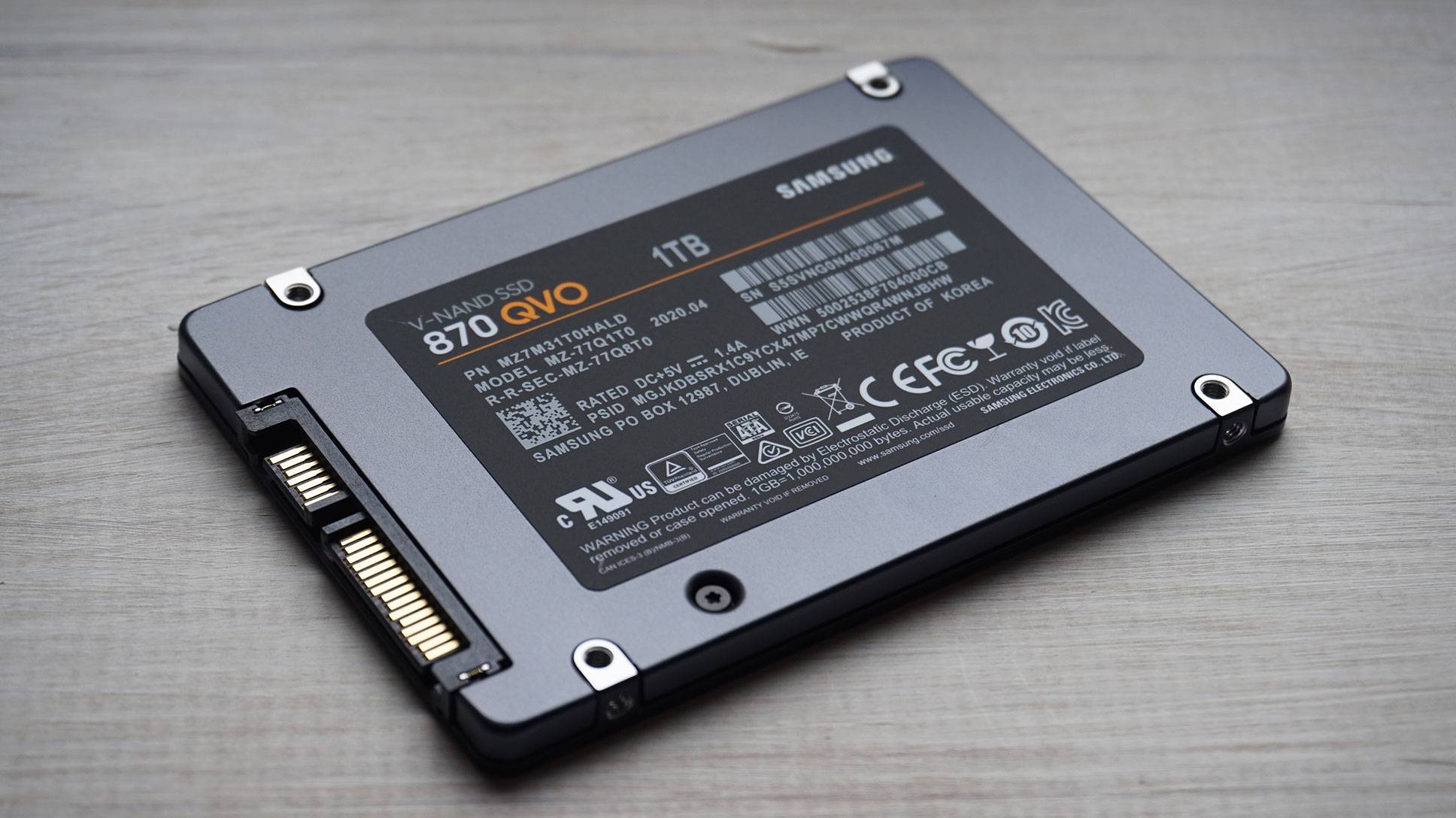 Let's improve our Simple and Secure External Backup solution I have published back in 2018. Back then, I was using rsync over SSH to pull backup data, and LUKS encryption as full disk encryption for the external drives. As we all know, transferring data with rsync can get horribly slow and blow up your I/O if you're transferring millions of small files. Also, LUKS encryption may be a bit low level and inflexible. What we want to accomplish: A performant and secure backup solution based on ZFS, using zfs send|recv for efficient data transfer, and ZFS native encryption to secure our external drives. So let's go ahead and built that thing from scratch on a fresh 2021 stack!